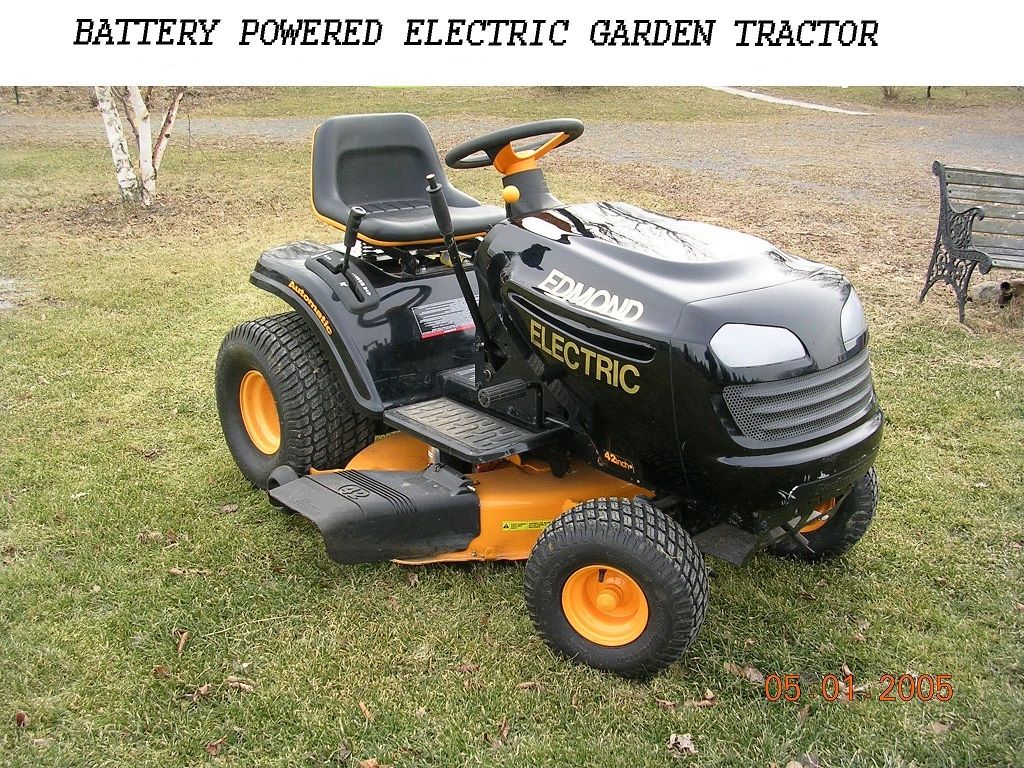 The Environmental Protection Agency (EPA) calculates that a single gas lawn mower emits the same amount of volatile organic compounds in an hour as a car driven 350 miles. Multiply that times 54 million—the estimated number of Americans who mow their lawns every weekend—and it’s a staggering amount of toxic particles entering the atmosphere—some five percent of the nation’s total air pollutants. And because lawn mowers are used predominantly in hot months when ground-level ozone is the highest, they bring added misery to asthma sufferers.

the EPA says that homeowners spill 17 million gallons of gasoline when refilling their lawn products, six million more gallons than the Exxon Valdez spilled into Prince William Sound in 1989.

The Electric Power Research Institute of Palo Alto, California, says that replacing one half of the nearly 1.3 million gas mowers in the U.S. with electric mowers would be the emissions equivalent of taking two million cars off the road.


Not available anywhere else


​Don't be disappointed order your kit and or plns now!

The Perfect Gift for the handyman who has everything Complete set of plans and or Kit to convert an old gas garden tractor to clean electric garden tractor its easy with my detailed plans,

Convert your Gas tractor to Electric!

The Electric Tractor Conversion Manual
is now available to download


No other tractor on the market has all these features, not available anywhere else